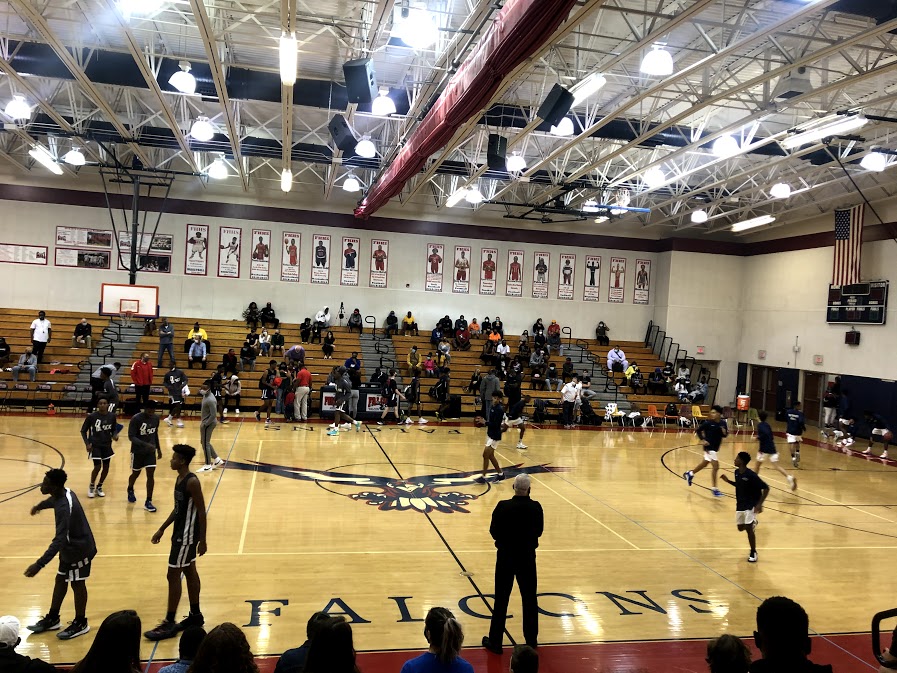 It's been about 2 weeks since the majority of teams in Palm Beach County have hit the hardwood due restrictions on public school teams and limited events. Games kicks off the New Year this week with several big time contest featuring #PBCHOOPS Top 5 teams. No changes however to the rankings over the holiday break due to the lack of competition. Below is the last #PBCHOOPS Top 5 released 12/20/20 and a preview of this weeks best games:

Suncoast drops a spot after a loss to #1, Dwyer moves up a spot with the return of its full squad. Season now on pause until first week of January.

#1 Saint Andrew’s and #4 Grandview Prep continue in the @KreulClassic next week. Everyone else off until January.

Lake Worth vs #3 Forest Hill

Lake Worth is 3-1 on the season and is looking for payback after a tough loss last year to Forest Hill. The Falcons haven't lost to a Palm Beach County team in 23 months and look to be a strong contender once again.

Public School #2 Martin County is undefeated after rolling through the competition at the Kreul Classic and now head to Jupiter to face Private School #3 Jupiter Christian with a record of 6-1. The Eagles will have been off for close to one month by the time the game tips off Thursday night. The Tigers are battle tested and playing perhaps the best basketball in the area.

Saint John Paul II has worked steadily improving each time out but will need to step up against the #6 ranked team in 2A Highlands Christian. Highlands is 5-2 and kicks off a big week of games for them.

Its been 8 years since the last time Dwyer and Wellington faced off, way too long for two of the counties premiere basketball programs. Changes to how schedules were created for public school teams are to thank for bringing this game back, if that's what it takes this needs to happen every year. Dwyer is talented, at a full capacity and will go up against an equally talented Wellington group. Guard play will be front and center on display in this game, both teams feature some of the counties best. This has the chance to be the game of the season.

Olympic Heights is talented and was flying high headed into the holiday break, they will face an equally talented but the young Suncoast squad that has already had it's share of battles already. This game will feature a great wing match-up between Olympic Heights Micah Octave and Suncoast's Nate Sasser III.

Grandview Prep finished 2-1 at the Kreul Classic, capped off by a signature win over Dillard on the last day of the event. The Pride will start 2021 against district rival and 2A #6 ranked Highlands Christian. Grandview and Highlands look to the be the class of district 14-2A, top contenders in all of Region 4. This could be one of several games over the next several weeks.

It will be a busy week of hoops click here for the this weeks full schedule http://www.pbchoops.com/pbchoops2/week_schedule

Beginning next week the #PBCHOOPS Power 5 poll will debut along with updated Public and Private School Top 5 rankings.