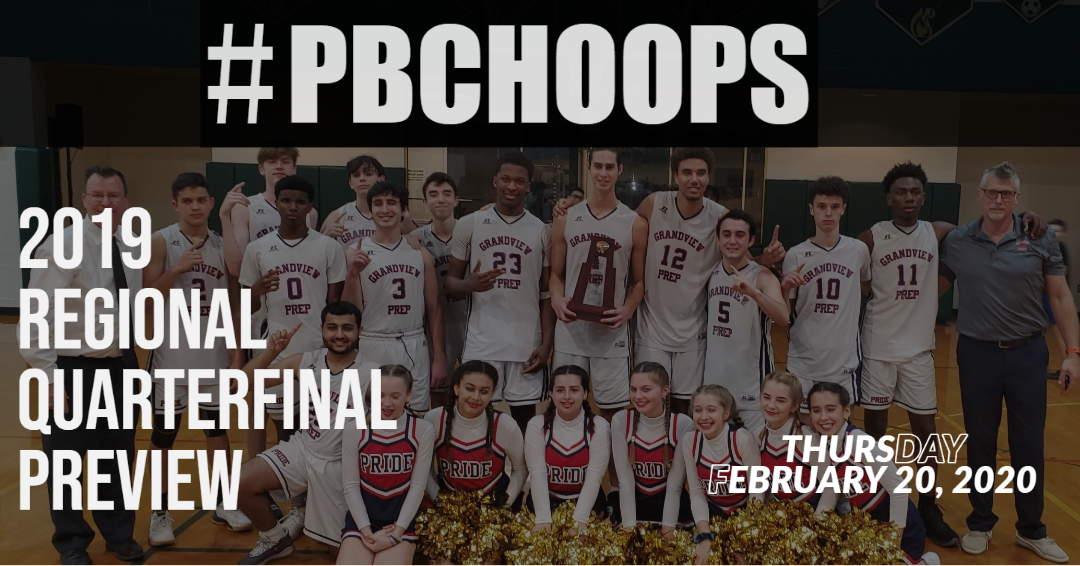 After an eventful "Selection Sunday" the field for the 2020 FHSAA State Championship is now set. The bubble wasn't kind to Palm Beach County teams as only one of the five teams with a chance at the #8 seed in their respective regions was selected, Palm Beach Lakes in Region 3-7A. To say there was frustration and confusion about the FHSAA selection process is an understatement. MaxPreps rankings are used by the FHSAA in the formula for rankings but do not use margin of victory. In all the new process for determining regional seeding is a step in the right direction and has made for more exciting basketball. With a better understanding of the process moving forward expect to see a higher level of basketball in the state.

Now that the field is set here's a breakdown of the regions with Palm Beach County teams:

12 Palm Beach County programs in 4 classifications battle it out for a chance to move one step closer to a state championship.

The result of Pahokee losing to Wildwood in the 8-1A district championship puts the Blue Devils on the road once again, a 242 mile (4 hour drive) trip to Hawthorne. That's a lot to ask for a high school team no matter the level.

SchoolHouse is ultra talented and has its eyes set on a state title.

Village Academy drops to the #5 seed after a loss in the 14-2A championship game, they face a Lake Worth Christian squad led by seniors Doug McCalla and twins Joshua and Logan Migliori. The trio accounts for over 40 points per game and lead the Defenders. The Tigers play scrappy defense and are active all over the court. Offensively they've been led by senior Jose Passius, who gets buckets in a variety of ways. Yet in order for the Tigers to reach their full potential they will need juniors Shane Allen, Thompson Auguste and twins Zach and Zeph Bennett to step up the production on the offensive side of the ball, they must play better plain and simple. If coach Terrence Atkinson can get consistent production from the junior quartet to go along with Passius, the Tigers will have a shot against any team in the region.

Champagnat drops down to 2A after several years as one of the top 3A programs in the state. They face the traditional small school powerhouse Miami Christian in this matchup. Miami Christian season thus far hasn't lived up to some of the past years but are still a dangerous squad. Interest will be high in this battle of Miami.

Grandview is trending up in the right direction with the return of star PG Harry Santiago to the line up. Santiago missed 3 weeks after suffering an injury the first week of January. Grandview has size and is led by fellow juniors Makye Boles, Micah Octave and Pedro Brown, standing 6' 4", 6' 4" and 6' 6" respectively. The trio have been productive all season and are coming together at the right time. A healthy Grandview team could make serious run at the Final 4 in Lakeland.

Calvary Christian gets the #5 seed based on its loss to Westminster Academy on Saturday night. The loss doesn't diminish the talent on the Calvary squad and they should bounce back nicely.

After a strong regular season schedule the Scot's are battle tested and ready to make a run at the state 3A title. That run starts with a difficult test in Sagemont who possesses size and solid guard play. The duo of Josh Minott and Yussif Basa-Ama have been huge all season and expect Saint Andrew's size to negate Sagemont bigs.

Crusaders are a year away from seriously contending and winning a match up like this, this game will play a major part in the growth of this young squad. Expect a hard fought game but in the end the Lions have too much of everything.

Round 3 of a series that has been recently dominated by Forest Hill. The Falcons have won six straight dating back to the February 13, 2018, all close games until this season. All that changed this year, Forest Hill's average margin of victory is a 23.5 points in two games. If the Rams are to change the tide it will start with eliminating turnovers on the offensive end and better guard play. FAU signee GianCarlo Rosado has carried Lakes averaging 31.5 points per game in the two contest, he will need someone else to step up to turn the tide.

Taravella is getting hot at the right time, winning 11 straight dating back to December 20, 2019 at the Kreul Classic. Trojans are led by Coach Brent Maffet formerly of American Heritage-Plantation. They are long, athletic and play the type of defense that can give opponent's fits, 2020 6' 6" Matt Dulce has range and can knock down shots from the perimeter while fellow senior Kerby Dumbey is high energy defender. Wellington will be prepared as always, plays defense and has many weapons on offense end. Freshman Marvel Allen has produced all season along with seniors Jagger Ruiz and De'ante Perez, however the return from injury of 6' 5" junior sharp shooter Christopher Walker has been the key. Wolverines will have a battle on their hands.

The Bucks have been clutch as of late going 3-1 in games decided by 3 points or less over the last month of the season, the only loss a 2 point loss to Taravella in the 12-7A District Championship game last week. Park Vista may be the definition of clutch, pulling out an improbable win over Santaluces Friday night in the 11-7A District title game when 6' 3' senior sharp shooter drained a cold hearted 3 pointer with 4 seconds remaining in the game. The Cobra's are senior led team, Pratt, John Saenz, Hantz Jeune Louis and Jaelen Francois all have come up big at some point this season. Park Vista looks like a team on a mission.

How the Chiefs bounce back from the devastating loss Friday night to rival Park Vista could be the deciding factor in this game. Santaluces seniors could potentially be playing their last games Thursday night against a young and scrappy Dwyer squad that has been impressive all season. This a great cross county matchup and should come down to the last possession with a trip to the regional semifinals on the line. 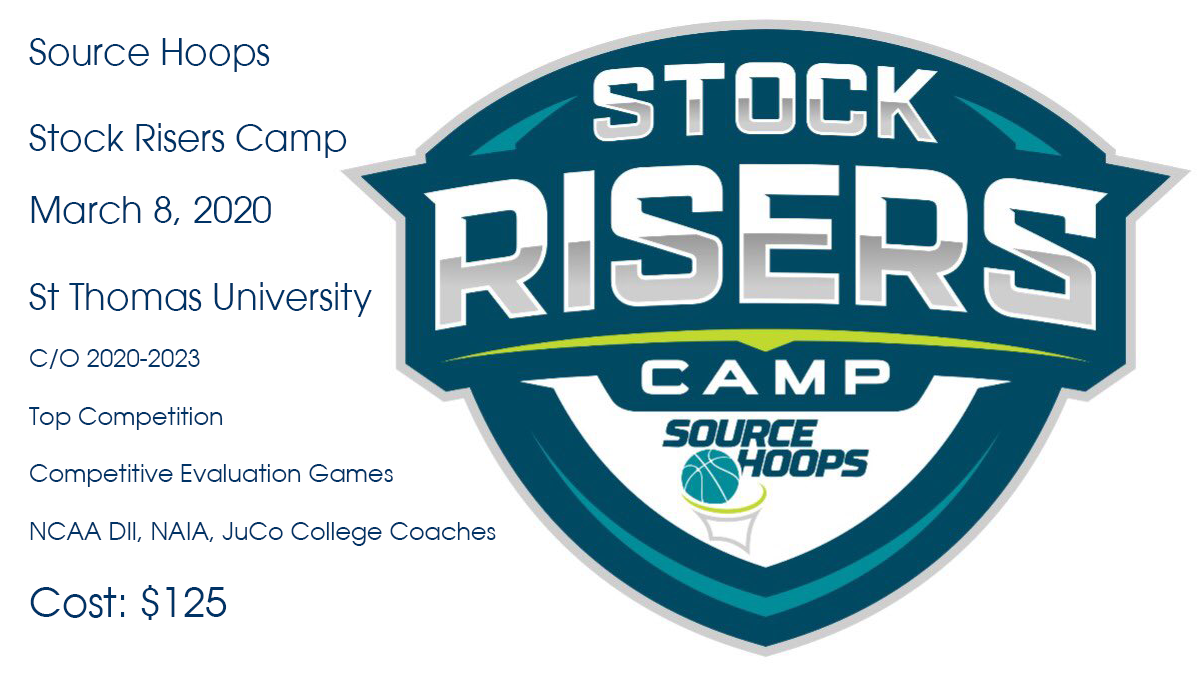