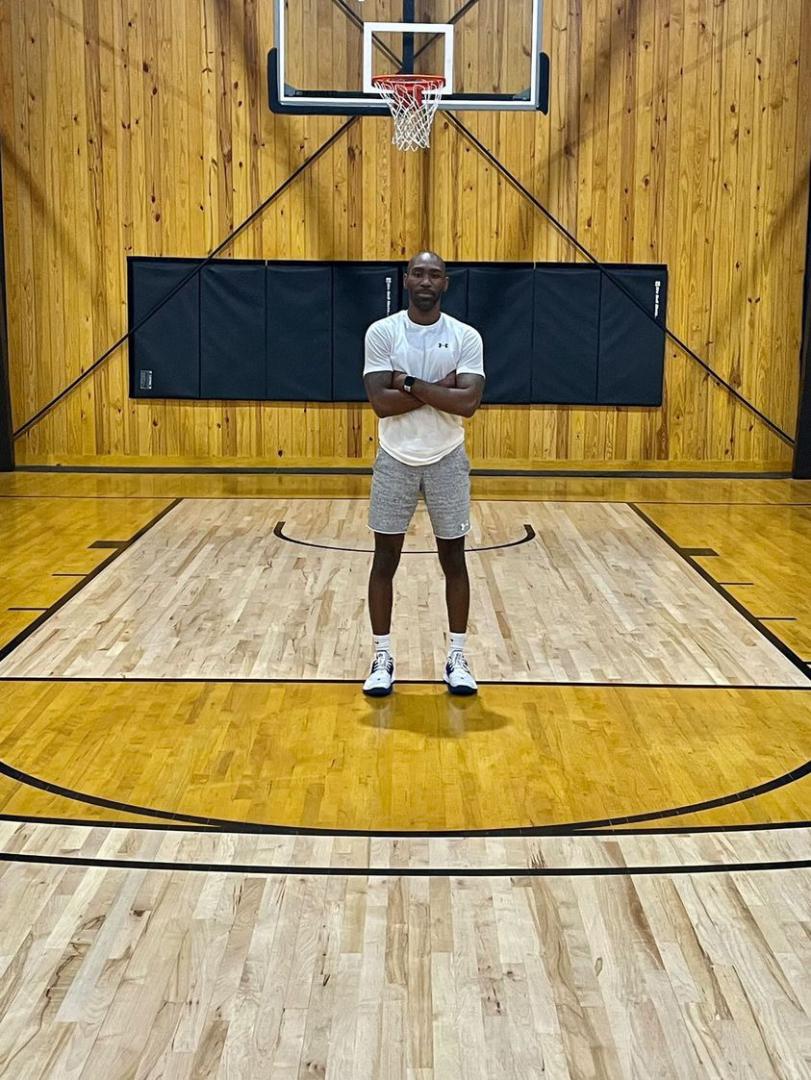 Tavarus Harris is the founder of Harris Athletics. He is also the head coach at Jupiter Christian. Harris has trained such players as NBA Rookie of the Year Scottie Barnes and John Collins of the Atlanta Hawks. Barnes won two state titles with Davie NSU University School before transferring to Montverde Academy. Collins was a former star at West Palm Beach Cardinal Newman and Class 4A Player of the Year as a senior. Harris' coaching and training resume qualifies him as one of the top basketball minds in all of South Florida.

Harris Athletics 2026 and 2027 began three years ago. His goal is to give young local athletes the opportunity to play on a national stage and in front of college coaches. Harris' 2026 8th grade team recently received a golden ticket to play in the 8th Grade Finale in Augusta, Georgia. The tournament featured top 10 teams from across the country. Programs such as the University of Kentucky, Florida State, Louisiana State and Kansas State were in attendance.

Still, Harris' ultimate goal is for his players to receive college scholarships. If recent success is any indication, Harris Athletics will achieve its main mission.

Please click on the video below for a profile of Harris by WPTV.