Jacob Schner was a key piece to the supporting cast of the undefeated state champion Grandview Prep title run. The 6' 3" senior provided timely shooting and rebounding for the Pride when they needed it the most. Coming off a strong summer travel season with the Delray Blazers, Jake averaged over 13 points per game with more than half coming from behind the arc. 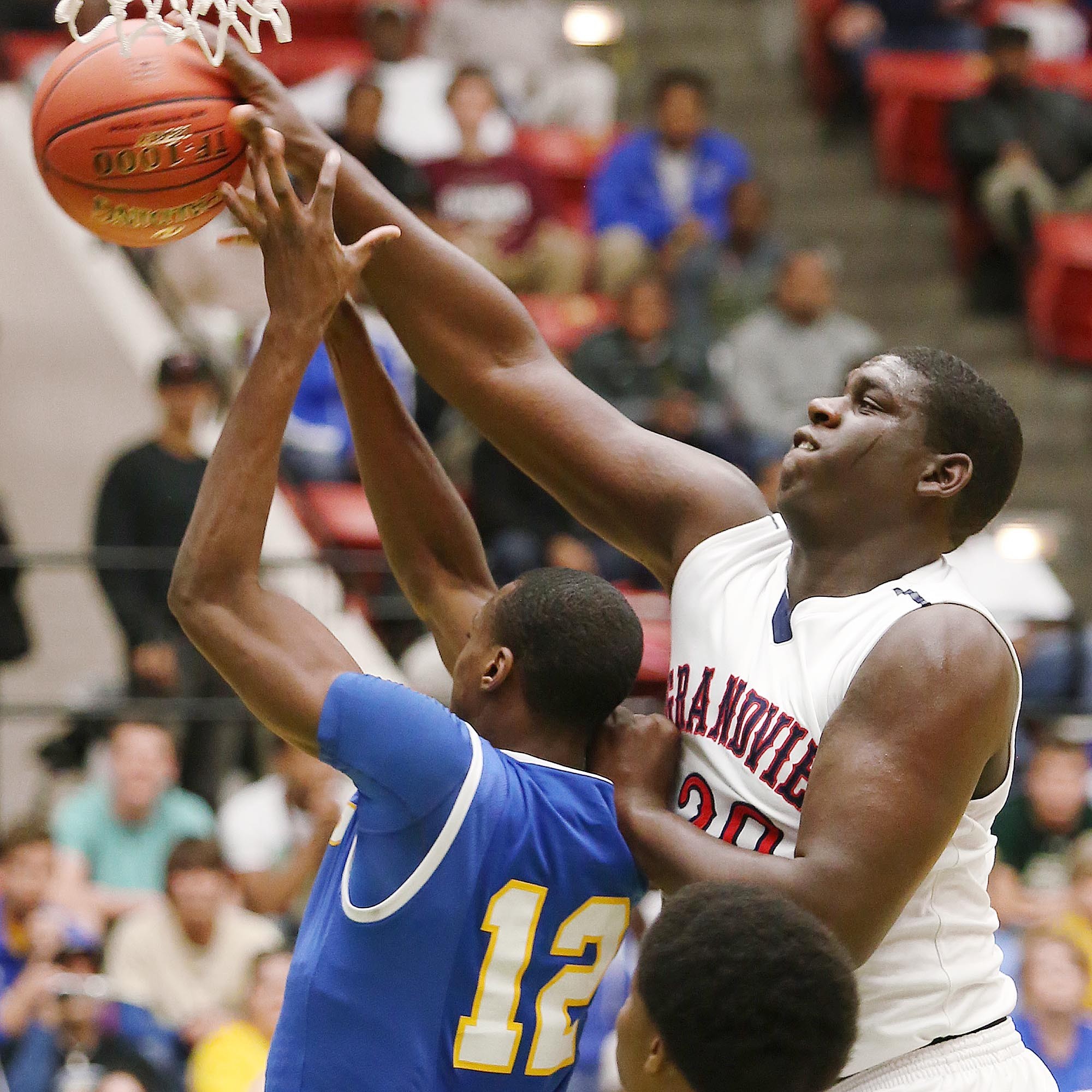 The unsung hero of the Pride, while not getting much publicity Jack Marcelin was on every ballot for the All County team, which means his value was recognized by coaches and players alike. Jack was a rebounding machine and provided much needed defensive support in the paint for the Pride.

Deontae Still flew under the radar most of his senior year, the former Palm Beach Lakes Ram transferred to Atlantic Christian for his senior season and did not disappoint. His ball handling ability, physical play and highlight reel finishes made him a difficult check for any team facing the Saints all season.

Another player that is well regarded by people in the know, Keidron Smith while only a sophomore, is a 2 year starter at Oxbridge Academy. His claim to fame has been his ability to knock down 3 point shots at a high rate. Yet this year his ball handling has improved making him a bigger threat off the dribble. Keidron was a major part of the Thunderwolves push that almost landed them in the Final 4, coming up just short of Tampa Catholic in the 4A Regional final. 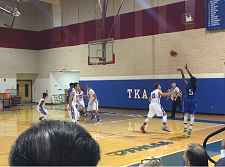 There was really no surprises when it came to Maxime Demeus and his freshman season at Somerset Canyons. After a stellar middle school career, everyone knew Max would be the man for the Cougars. From the start, the 1st year varsity player led his team, making them competitive in every contest. This selection capped off a successful season as Max also was named 2015-16 #PBCHOOPS Co-Rookie of the Year