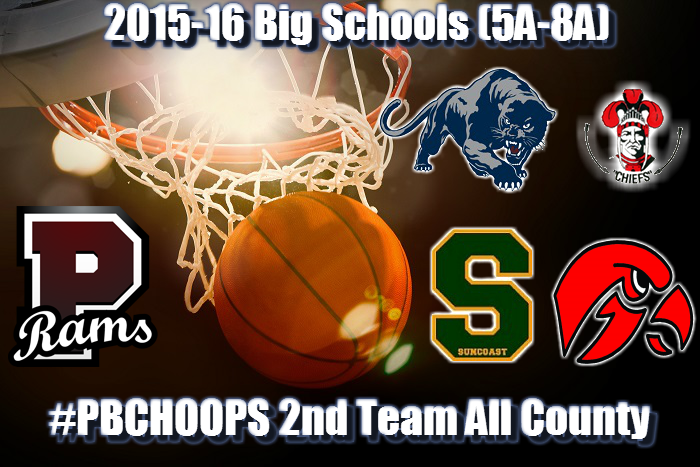 Christoff Nairn, a 4 year Varsity player for Suncoast, came into the season with high expectations. Unfortunately injuries tried to keep him at bay but he still managed a very productive season with the Chargers, leading them to the Regional Semifinals before falling to Coconut Creek. He averaged over 14 points per game. 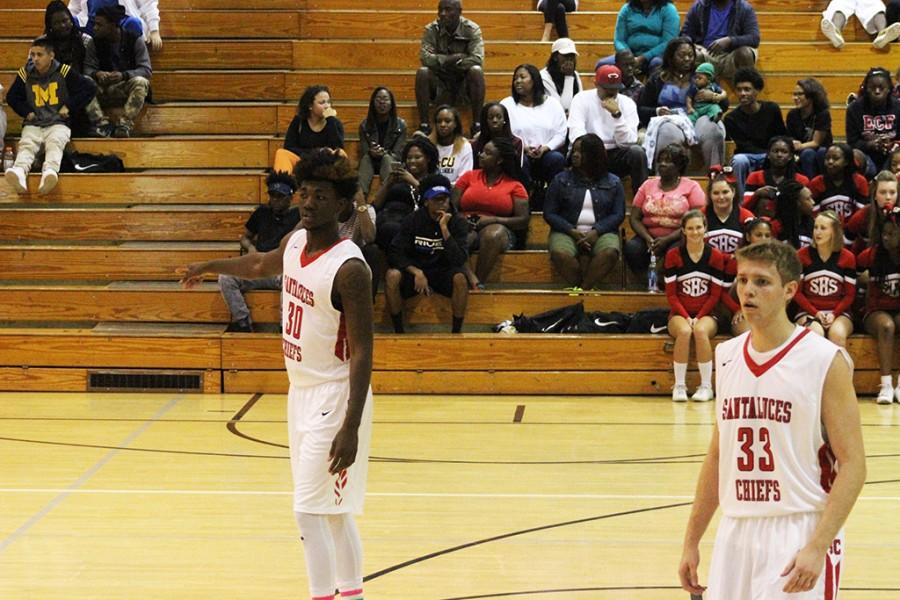 After Santaluces lost some major pieces in the off season to transfer, many expected the Chiefs to be a non-contender. But what we forgot was that Sean Dinkins was still a Chief. He played a major part in winning the district title for Santaluces, controlling the boards and scoring key baskets for his team down the stretch.

Jihadu Brunner was Mr. Everything for Seminole Ridge this year, keeping the Hawks in almost every game played. Brunner averaged over 18 points per game and Seminole Ridge finished the season over .500 beating some tough teams in the process including Okeechobee and Royal Palm Beach. 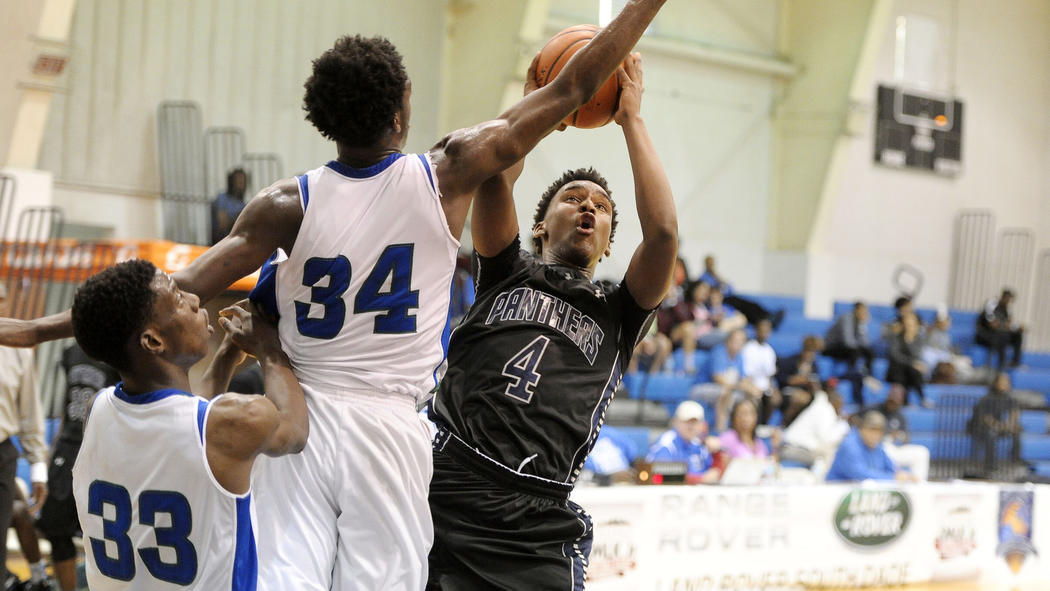 In his second year on varsity for Dwyer, Miles Coleman had a solid season and was actually the go to guy down the stretch in many of the Panthers games. Coleman is the only sophomore to make the #PBCHOOPS All County Team for big schools, he averaged over 15 point per game for the season. Expect to hear more from Coleman and a young, talented Dwyer team in the future.

Lavoris Givens is a scoring machine and has been doing so ever since he stepped on campus at Palm Beach Lakes. This year was no different routinely seeing his name on the #PBCHOOPS 20+ and 30+ nightly top scores list. He averaged over 19 points per game for the Rams, still a junior, Givens has one more year left to add to his scoring totals.