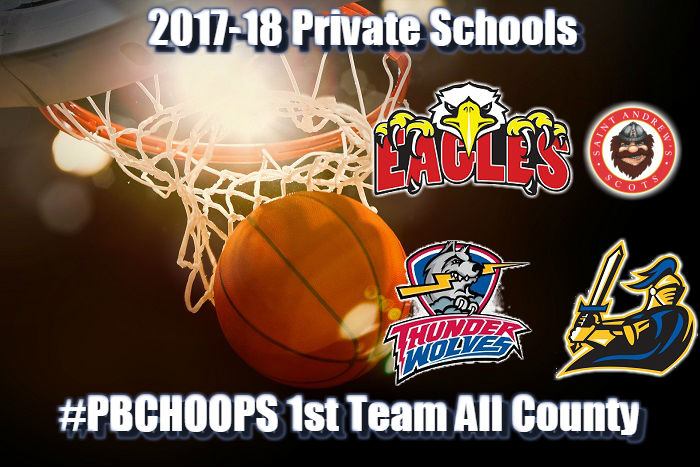 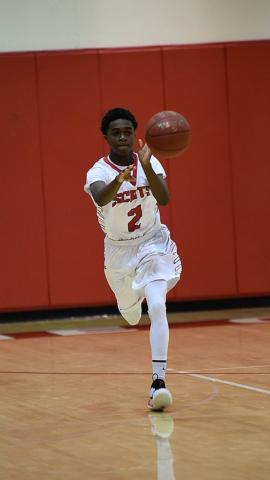 Came into the season will big shoes to fill with the departure of Anthony Polite, Pierre-Louise picked up nicely as the go to scorer for the Scots averaging 23 points, 5 rebounds and 3.5 assists per game. 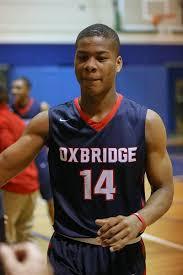 Helped carry the ThunderWolves to their third straight regional finals berth, averaging a team-best 14.1 points and 9.8 rebounds a game. 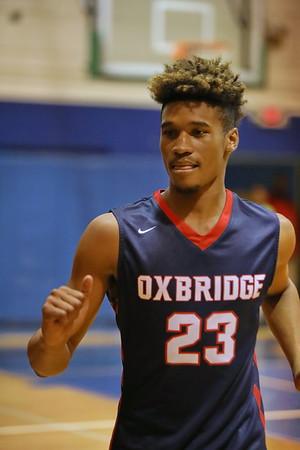 Was the Thunderwolves workhouse taking over when main players went down with injury. Spencer averaged 11.8 points and 7.9 rebounds for the season. 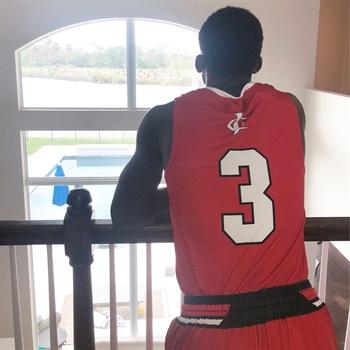 Played a key role in leading the Eagles to the regional semifinals, averaging 16 points and seven rebounds per game. 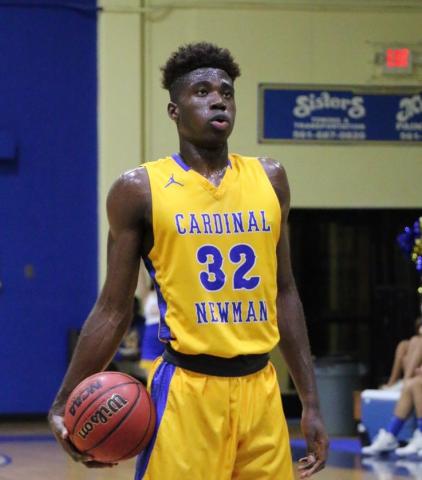 The 6-foot-8 junior was big under the basket for the Crusaders, averaging 10.6 rebounds per game plus 16.2 points and four blocks. 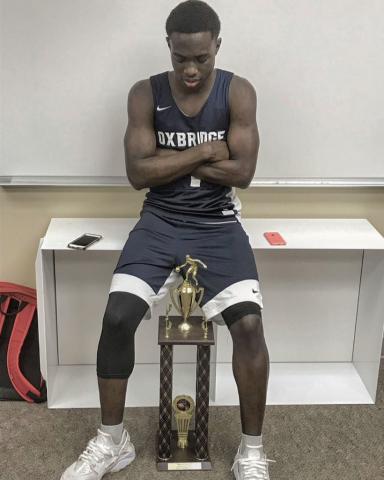 Even with a season cut short due to lingering injuries the PG still averaged 10.9 points, 4 assist and 3.6 rebounds per game. Remaining one of the areas most dynamic playmakers.