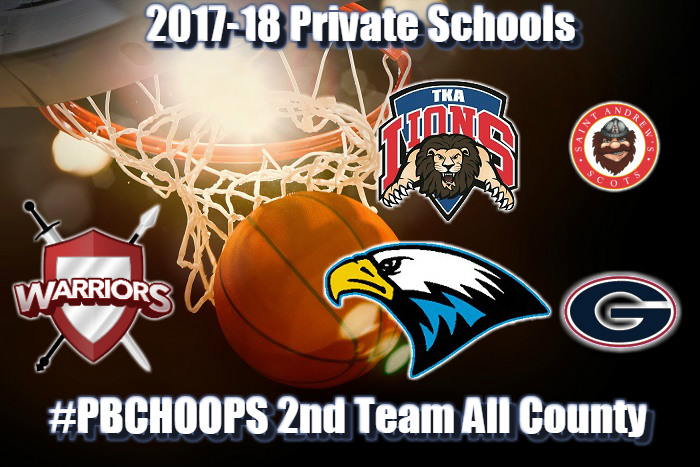 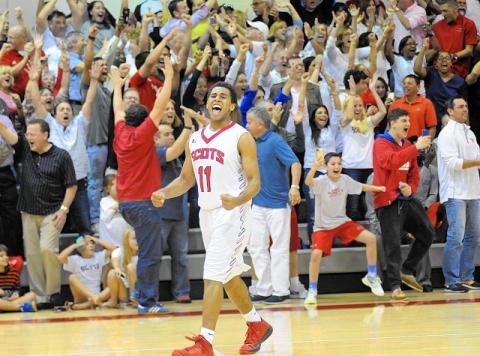 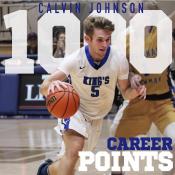 (The Kings Academy) Senior - Guard
Helped turn around the King's program, leading them to the district semi-finals. Eclipsed the 1,000 point career mark in his final game as a Lion.

(Trinity Christian) Senior - Guard
Was the bright spot on a struggling Warriors team averaged 22 points and 8 rebounds per game on the season.

(Grandview Prep) Senior - Guard
Led the Pride in scoring averaging 23 points and 7 assists per game on the season.